The venue hosts half a million people annually to its programme of touring West End productions, musicals, opera, ballet and music performances. Under the contract extension, Bord Gáis Energy will continue to offer unmissable benefits to customers who have signed up to its ‘Rewards Club’, which has 275,000 members, with VIP nights and access to pre-sale tickets. 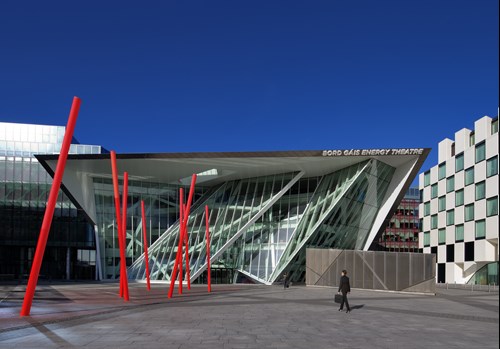