In 2019, Live Nation combined forces with the Co-op for the second year in a row, welcoming them as the official supermarket sponsor across 6 leading UK music festivals.

As the official supermarket sponsor, Co-op and Live Nation delivered pop-up super market activations across the festivals bringing convenience to attendees and providing fans with a one-stop-super market to buy everyday essentials.

The partnership allowed Co-op to bring their brand to a younger audience and engage with Live Nation’s influential audience, reaching over 1.4 million live music fans across the 6 festivals. 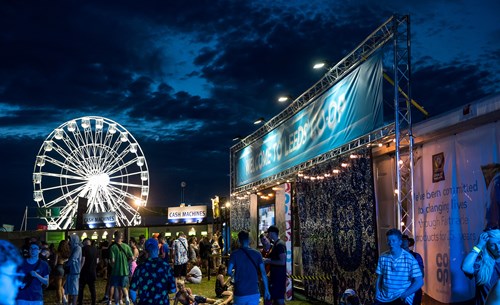 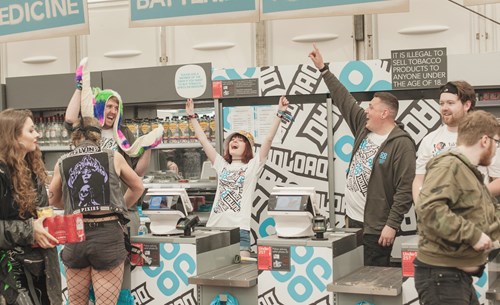